UK e-Health Week 2018 has teamed up with Event Express to offer special accomodation rates to exhibitors, visitors and attendees on a variety of hotels near to Olympia London. We recommend you book early so you can secure your reservation at your preferred hotel: http://www.eventexpressuk.co.uk/uk-ehealth-week-2018/

Getting to Olympia London

Please note that it's often quicker and easier to travel to Olympia London by public transport.

The postcode for your SatNav is W14 8UX.

From Putney Bridge, turn left onto Fulham Palace Road and follow directions as above.

From A12/A13 follow signs for central London towards Tower or London Bridge. Don't cross the bridge, and instead continue along Embankment and follow signs.

Information on planning a journey by car can be found at:
www.theaa.com

Olympia London is the only venue in London with a dedicated Overground station: Kensington (Olympia).

Kensington (Olympia) is on the London Overground network. It's one stop from Shepherd's Bush (Central line) or West Brompton (District line)

The venue is next to the following underground stations:

Olympia London can be easily reached from all four London airports.

Simply jump on the Gatwick Express to Clapham Junction. Then change onto the Overground, direct to Kensington (Olympia).

The Piccadilly line goes straight to Hammersmith. Olympia London is only a 5 minute bus ride, or 12 minute walk away.

Alternatively, take the Heathrow Express train to Paddington. Then travel to Hammersmith, using the Circle or Hammersmith & City line.

The Stansted Express goes to Liverpool Street. Then change onto the Central line for Shepherd's Bush, and take the Overground one stop to Kensington (Olympia).

Take the Docklands Light Railway (DLR) to Bank. Change onto the Central line for Shepherd's Bush, and take the Overground one stop to Kensington (Olympia).

Take a train from Luton Airport to St Pancras. Change onto the Victoria line for Oxford Circus. Then change onto the Central line for Shepherd's Bush, and take the Overground one stop to Kensington (Olympia).

Find out more about our
sponsorship opportunities
Gold sponsors

Find out more about our
sponsorship opportunities
Media partnerships 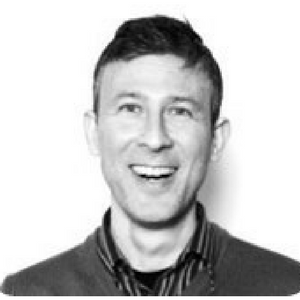 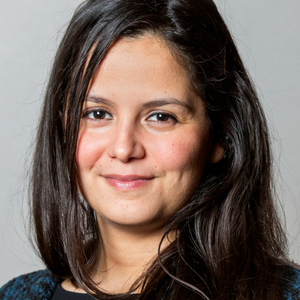 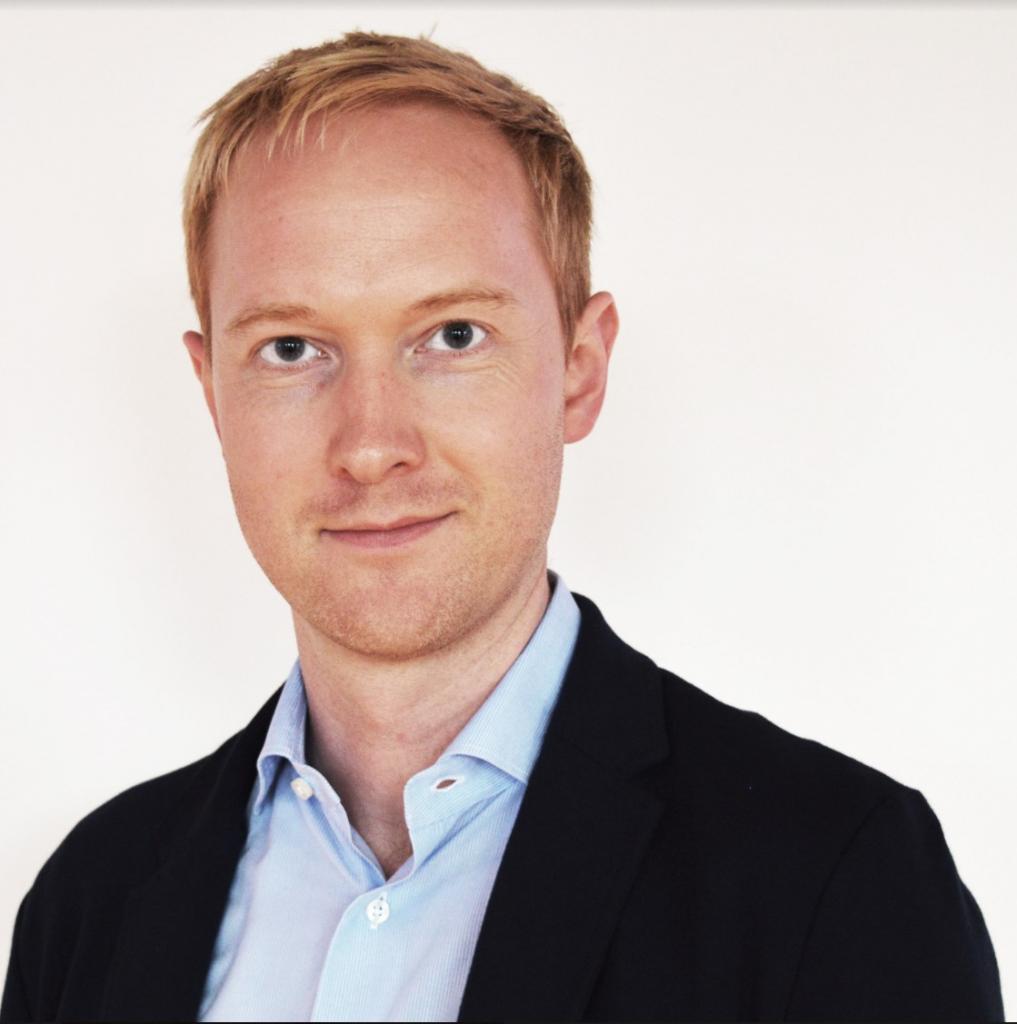 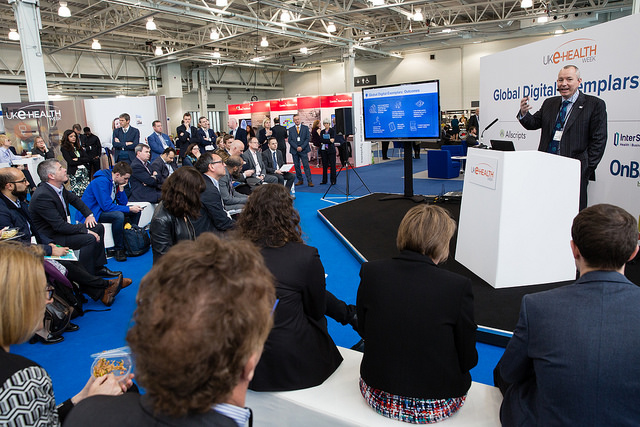 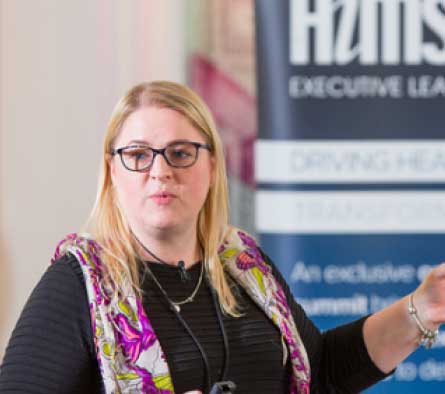 HIMSS UK announces members of first ever Advisory Board 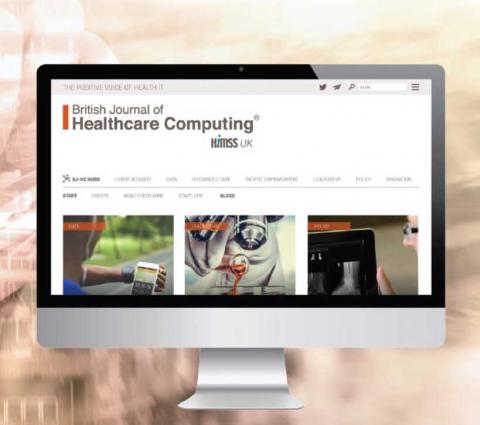 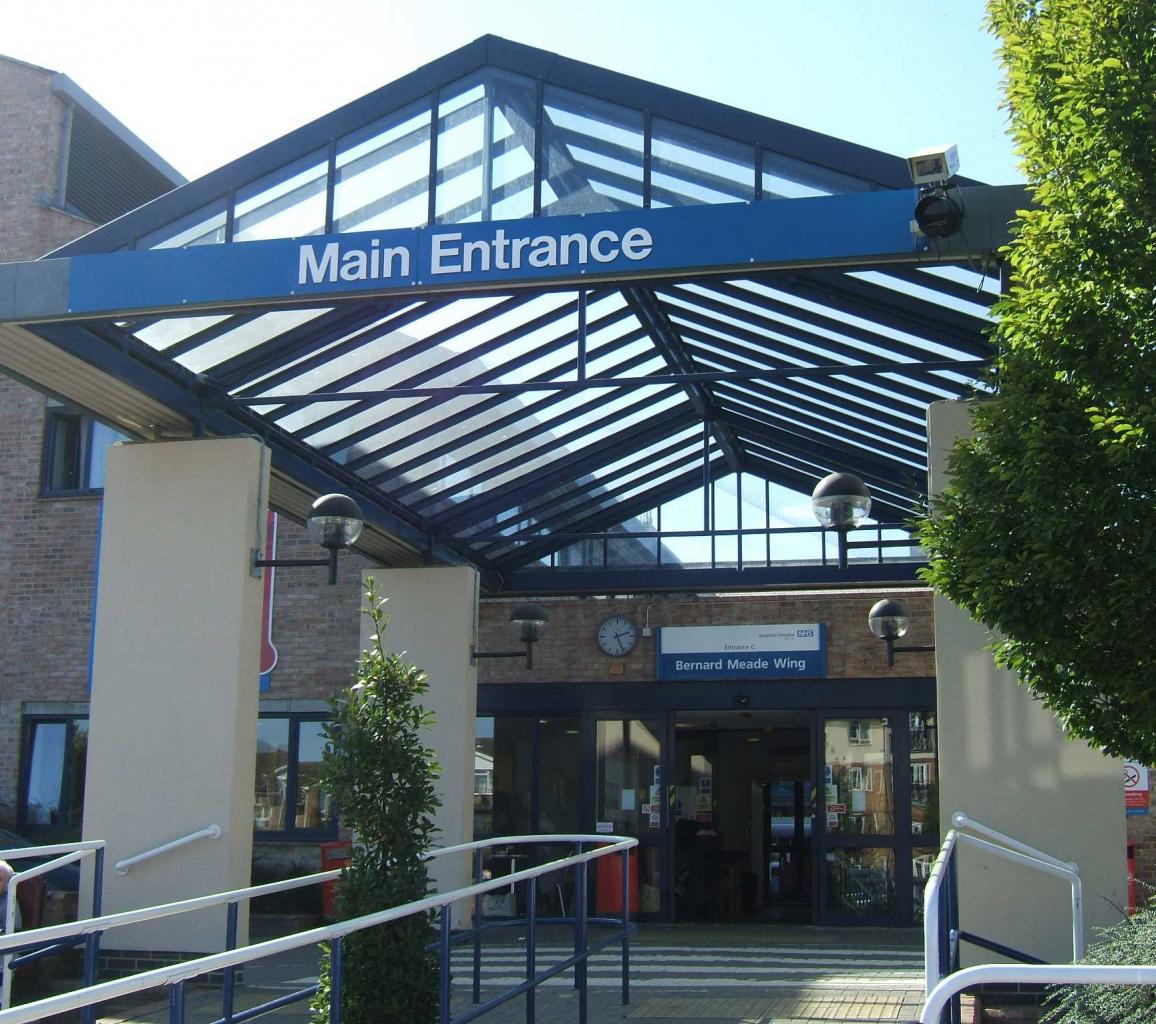 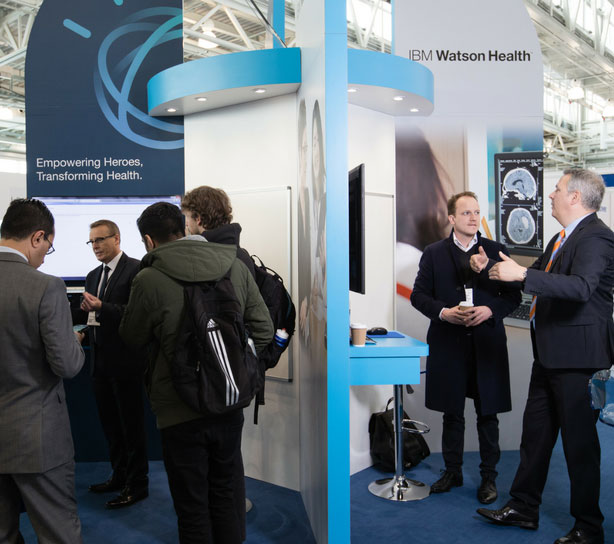